Skip to content
Home/Diabetes, Primary Care, Uncategorized/What Are the Signs of Diabetes?
Previous Next

What Are the Signs of Diabetes?

Diabetes mellitus is a metabolic disorder involving blood sugar or glucose levels. Glucose is a type of sugar derived from the foods we eat. The term glucose traces to the Greek word for “sweet” and in the medical sense is most often used in relation to the level of sugar in the blood. Glucose is important to humans because it is the substance the body uses for energy.

Insulin is produced in the pancreas to help control the levels of glucose in the blood. Too much glucose in the blood can cause damage to the body. Some damage may be relatively mild, other damage can be severe including death. When the body is unable to produce insulin as it should or for some reason is unable to properly use insulin produced, the condition is called diabetes.

New diagnoses of diabetes mellitus is increasing rapidly in the United States and is a serious medical condition; most have an endocrinologist they see regularly. Naturally, many want to know the early signs and symptoms of diabetes.

What are the Early Warning Signs of Diabetes?

The other disorder, diabetes insipitus is somewhat rare and does not affect blood sugar levels. Furthermore, there are several other types of diabetes which may affect people at any stage of life.

The most common types are Diabetes Type I and Diabetes Type II. Type I is most often developed early in life and is often referred to as Juvenile Diabetes. And Type II often develops later in life, usually in people who have been diagnosed as pre-diabetic. To learn more about these, read, What is the difference between Type I and II Diabetes?

Because diabetes is a serious, life-threatening condition, knowing the signs of onset can be life-saving.

The most common signs of diabetes in both men and women include: 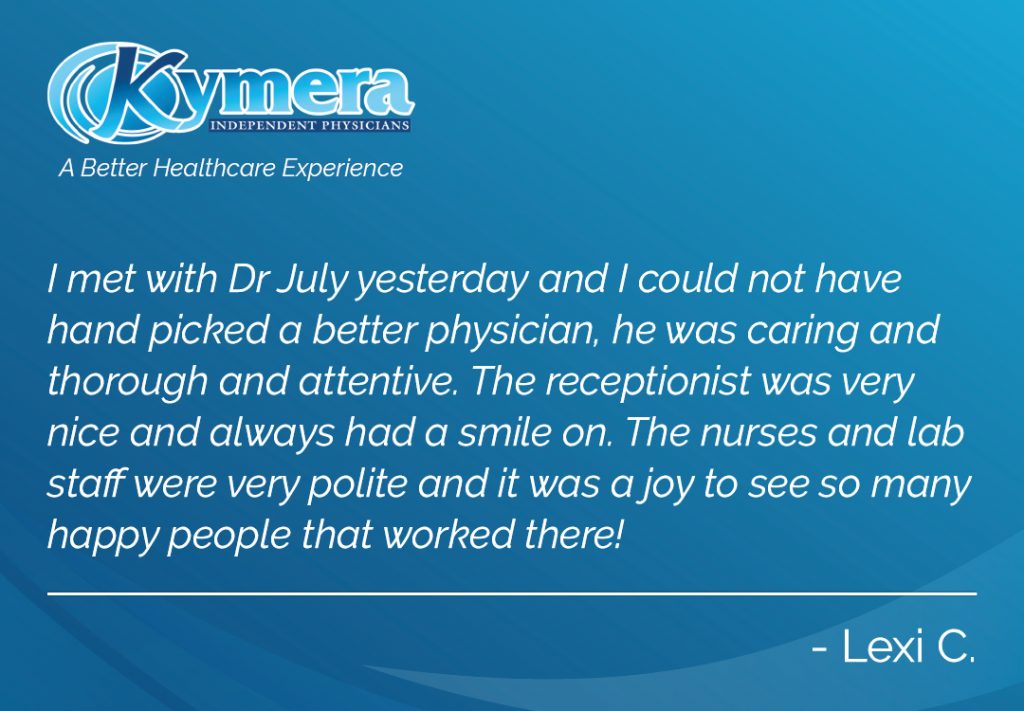 In addition to these signs, there are symptoms unique to both men and women.

The diabetes signs unique to men include:

The unique signs of diabetes in women are:

Who is At Risk for Diabetes? 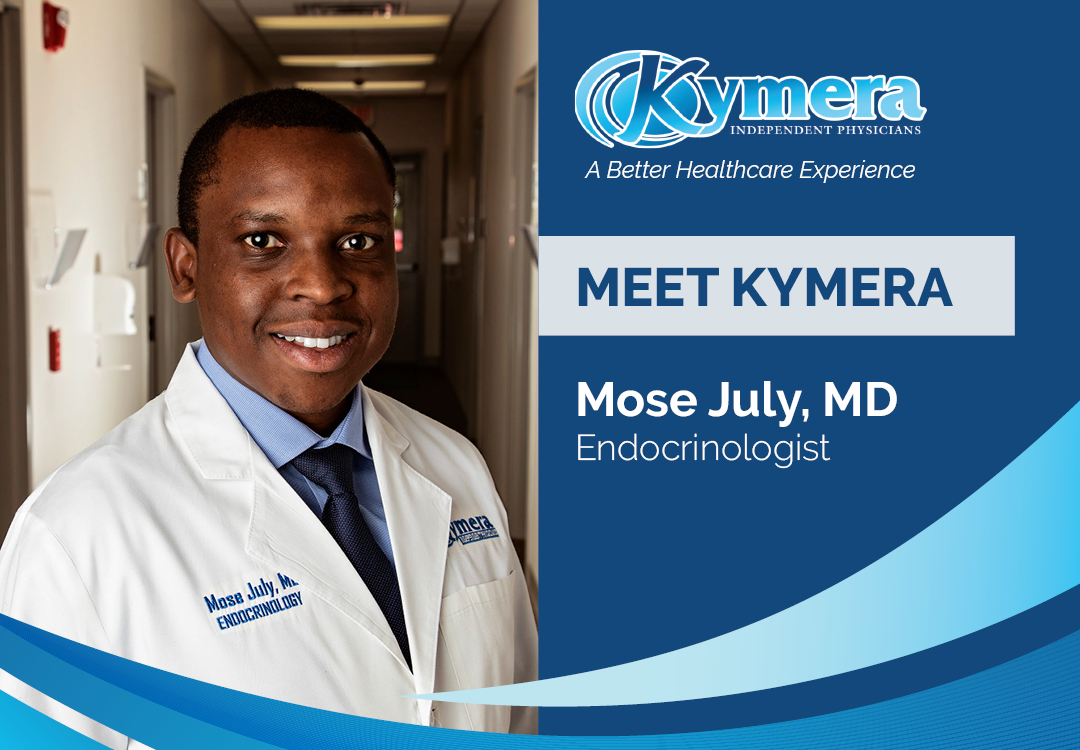 In addition to these, certain races do have an increased risk of diabetes. These include:

Is it possible to have Diabetes and not know about it?

It is possible to have diabetes and not know it. Of the estimated 29 million people in the United States, the American Diabetes Association estimates that 8 million people are living with the disease unawares.

This is because in some cases, the symptoms may be mild. Also, some people drink plenty of water and get regular exercise, both of which can lower blood sugar levels.

This is not to suggest that exercise and water will prevent diabetes. Nor should anyone take this to mean that all they need to do to control their diabetes is to exercise and drink water. But, this does point out that in some mild cases, these keep people from knowing about their disease until it reaches a point at which medical attention is vital to keep them living.

Remember too that there is no cure for diabetes and it will not just go away. So, once someone develops diabetes, it is for life. Managing diabetes requires multiple lifestyle changes and most people require the help of a trained professional.

Kymera Independent Physicians offers diabetes education along with treatments by highly skilled endocrinologists. If you believe you may have diabetes or would just like to get screened, request an appointment today.