The Rheumatology team is made up of a Physician and a Physician Assistant with specialized Rheumatology training.  Striving to stay abreast of the latest advances in medical management of Rheumatological and Auto-Immune disorders, the team goal is to limit and control the destruction of joints and immune system dysfunction while enhancing patient quality of life.

Rheumatology is the study of joints and the muscles, ligaments, and fibrous tissue surrounding joints; it is also an arthritic condition marked by inflammation and pain in the joints.

What is the Difference Between Rheumatoid Arthritis and Osteoarthritis?

Perhaps the most common condition treated by Kymera Rheumatologists is rheumatoid arthritis (formerly known as rheumatism). At one time, it was not uncommon to hear people speak of having rheumatism when in fact they had osteoarthritis or even gout.

However, although rheumatism is a form of arthritis, it is not the only form. Other forms of arthritis include gout, ankylosing spondylitis, and osteoarthritis (OA). In fact, there are over 100 different types of arthritis, some of which often get confused with rheumatoid because often a Rheumatologist helps manage these as well.

What is the Main Cause of Rheumatoid Arthritis?

Rheumatoid arthritis is caused largely by the immune system fighting where it need not fight. It is a condition marked by the attack of healthy tissue without cause. What triggers this reaction is not yet known.

The immune system is supposed to create antibodies which attack viruses and bacteria in the body to fight infections. In RA, the body attacks healthy tissues surrounding joints which normally produce lubrication become inflamed. The inflammation restricts lubrication and the inflammation worsens while at the same time the lack of lubrication causes damage to cartilage and bone.

In turn, this causes more inflammation as the body attempts to protect and repair itself, which in turn causes more damage.

What are the First Signs of Rheumatoid Arthritis (RA)?

There are many initial signs of RA which patients initially experience. These include:

Does a Rheumatologist Treat Autoimmune Disorders?

What Sort of Tests do Rheumatologists Perform?

Your Kymera Rheumatologist will conduct a series of tests to determine what condition is causing the inflammation, pain, and discomfort. One of these may include checking CRP (C-Reactive Protein) levels.

High C-Reactive Protein levels indicate inflammation and is a starting point. Many specialists check the CRP levels because inflammation can occur in the arteries or result from a range of conditions, including cancer.

What should I Bring to my First Rheumatology Visit?

After scheduling your first Kymera Rheumatology visit, please prepare to bring the following:

Are There Any Foods I Should Avoid if I have RA?

As with many conditions and diseases, persons living with Rheumatoid Arthritis can do much to alleviate symptoms through diet. There are some foods which are known to irritate the condition, so the better you can do at avoiding these, the better you will feel. Some of the foods to avoid with RA include: 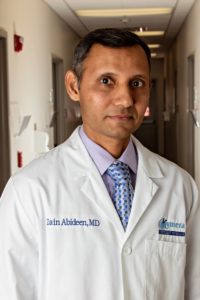 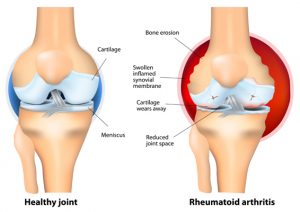 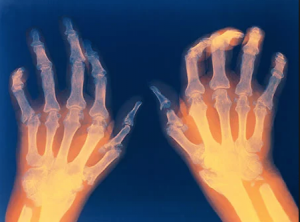 What Conditions Does a Rheumatologist Treat?

Because inflammation can occur system-wide and joints are present throughout the human body, the Rheumatologist treats a range of conditions from mild to severe. One key goal of a rheumatologist is to reduce swelling, which in turn reduces the associated joint pain.

The medications and treatments chosen will depend largely on the condition to be treated.

Some of the common conditions treated by Kymera Rheumatologists include:

A Word from Our Rheumatologists

At Kymera Independent Physicians, we pride ourselves on advanced, compassionate care and treatments. We hope we have been able to answer many of your questions about Rheumatology in general.

If you are a patient or considering becoming a patient know that we are happy to answer all your questions to your satisfaction. We know that RA and related conditions are most uncomfortable and finding relief may seem daunting. But you should also know that we are here for you.

For more than two decades, we have been helping patients from all walks of life manage Rheumatoid Arthritis and various auto-immune disorders. We can help you too.

Get in touch today using the numbers listed below if you suspect RA or a similar condition. The sooner you know, the better the outcome.

For Daily Health Tips and more, connect with us on Facebook @KymeraIndependentPhysicians or by clicking the image above.

Kymera's Cancer Treatment Center in Roswell has temporarily moved across the street. All cancer patients, rheumatology patients, and their labs will be done at 400 Military Heights Place. If you have any questions, please call 575-627-9500 and one of our friendly staff will be happy to assist you. Thank you for your understanding and patience during this time. 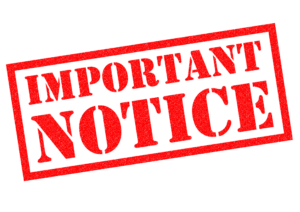