October is Breast Cancer Awareness Month and to help, we would like to share some important information.

Breast cancer is one of the most common kinds of cancer in women. About 1 in 8 women will get breast cancer at some point during their life. If found early, you can survive breast cancer.

One of the simplest ways to detect breast cancer early is the mammogram. The mammogram is a screening test which helps detect tumors. If tumors are found before they spread, the cancer is easier to treat and the chance of remission much higher. 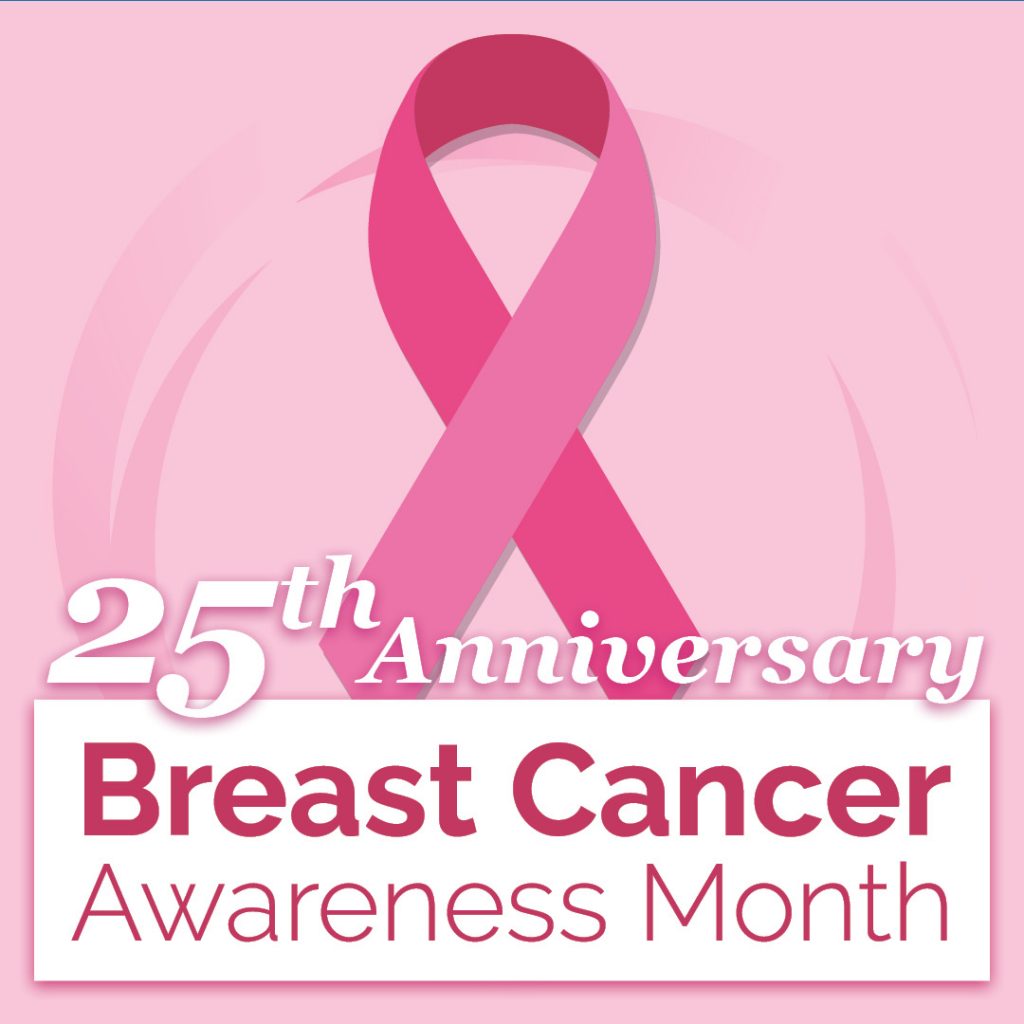 National Breast Cancer Awareness Month was started to raise awareness about the importance of early breast cancer detection. If you are reading this article, you can make a difference.

Spread the word about mammograms, reminding the women (and men) in your life to get checked out. Yes, though rare, breast cancer does affect men. You can also get involved in community events this month, help families who may be battling breast cancer right now, and encourage other individuals to get involved.

This year marks the 25th Anniversary of National Breast Cancer Awareness Month. Although called “National” this awareness campaign is today International in scope.

Looking back over that time, one thing is clear. Increased awareness is saving lives. Starting shortly after, the overall incidents of breast cancer began to decline nationwide. This after a period which saw breast cancer diagnoses increase.

Although increased awareness may not be the key reason for the decline in rates, it surely played some role. For instance, some believe that the reduced use of hormone replacement therapy (HRT) plays a role in the decline. The Women’s Health Initiative published an article in 2002 which suggested the connection between breast cancer risk and HRT.

A key risk factor is family history. If someone has a close relative who has had breast cancer, the risk of developing the disease is higher. In fact, if that relative was a sister, daughter, or mother, the risk is doubled.

What are the other risk factors?

Signs/Symptoms of Breast Cancer – What to Look for 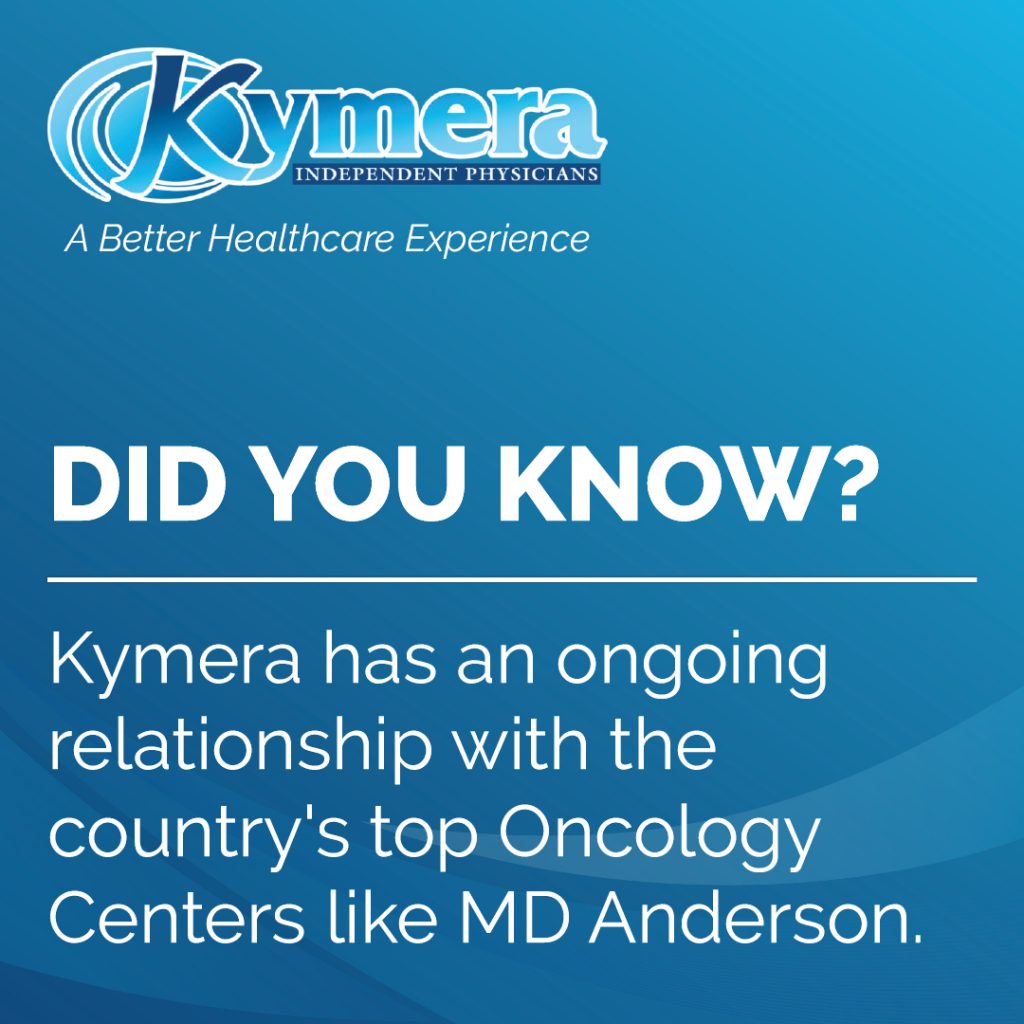 Most women know that a key thing to watch for when concerned about breast cancer are lumps. However, there are numerous other signs which may indicate the disease. These symptoms include:

The symptoms may not be a sign of breast cancer, but they should be checked by your Kymera primary care physician. The most important thing is to know your breasts. Any changes from what is normal for you should be discussed with your doctor.

Since 1998, Kymera Independent Physicians has been at the forefront of both treating cancer and raising awareness of breast cancer. We have been treating our neighbors in Hobbs, Roswell, Carlsbad, Artesia, Ruidoso, Cloudcroft, and surrounding communities for more than 22 years.

We know that breast cancer is a sensitive subject. We also know that awareness campaigns save lives. If you are a woman over the age of 50, the CDC recommends a mammogram every year. If you would like to make an appointment, please do so now. We care. Let us help.