Most people today know that radiologists use radiation via x-rays to see inside the body and locate breaks in bones. However, less is known about how nuclear medicine works, though really, the two procedures are very similar.

The difference is that with nuclear medicine, the radiation is introduced into the body in such a way that it can enter soft tissue and provide the physician with an image which cannot be obtained through traditional x-rays. Another term for nuclear imaging is radio-imaging.

How Do Radiologists Perform Radio-imaging?

A tiny radio tracer is injected where needed by the imaging department technicians. The radio tracer then allows the radiologist to view the surrounding tissue using the PET (Positron emission tomography) scan device. In some instances, physicians can also order that the views are superimposed with a magnetic resonance imaging (MRI) and/or computed cosmography (CT). This provides special views of the area also known as co-registration or image fusion.

Aside from radiologists using nuclear imaging to help diagnose diseases, procedures have been developed to allow the specialized imaging system to be used in therapy or treatments. For instance, an emerging procedure is known as radioimmunotherapy (RIT) which used a combination of radiation therapy (brachytherapy or internal radiation) and immunotherapy to target cell activity in the immune system.

What Diseases can be Diagnosed by Radiologists using Nuclear Medicine?

Nuclear medicine involves the use of small amounts of radioactive medications which are introduced into the body so that radiation technologists can gather images from within. Such images are impossible using any other methods.

The procedure involves having the patient receive the medication in advance. The medication, known as a radiopharmaceutical, may be swallowed, injected, or inhaled. Once in place, it emits low levels of radiation into nearby tissues. A gamma camera can then capture the images produced from the radioactive tissue and return important data to the treating physician.

Naturally, many patients are concerned with ingesting anything labeled radioactive and want to know if nuclear medicine is safe. The short answer is yes. It is safe.

The long answer is that the amount of radiation in the radiotracers is very small. In addition, because the radiation is targeting a specific organ of interest, the rest of the body is unaffected. Plus, radiologists take into account the body weight of the patient so that no more radiation is used than is needed for each procedure. In fact, less radiation enters a body through nuclear medicine than through a traditional x-ray, which has long been understood to be safe within carefully followed guidelines.

About Kymera Nuclear Medicine and Radiology/Imaging

Kymera Independent Physicians established the radiology/imaging department so that patients can obtain faster results without the inconvenience of having to leave the office.

By having our own staff of skilled radiologists, imaging techs and state-of-the-art equipment, our patients receive a better healthcare experience. Patients become better-known and the attending technicians can hold closer conferences with treating physicians. We believe this is one of the reasons we are known for providing the best cancer and other treatments in SENM. 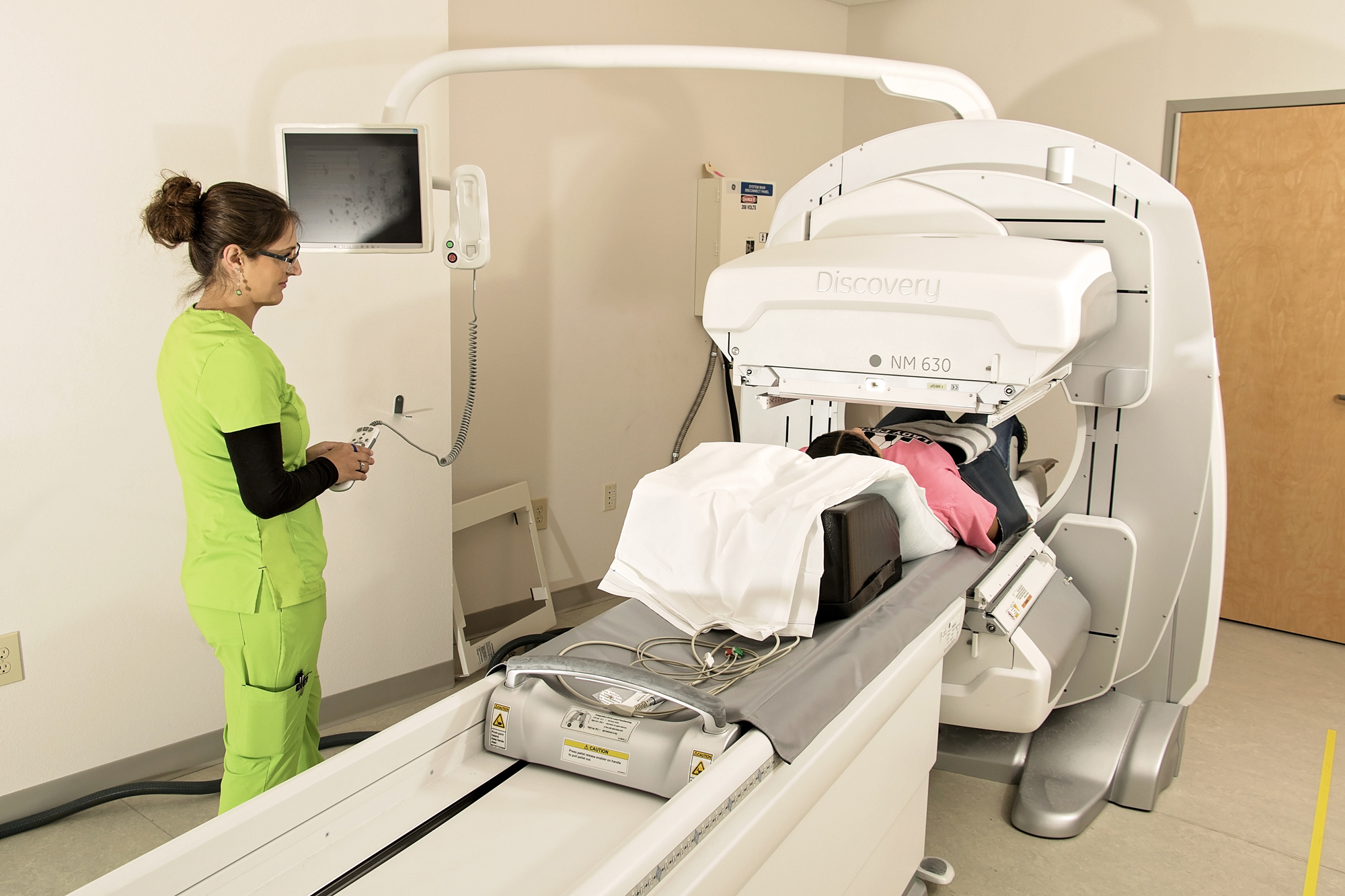 Nuclear Medicine permits targeted imaging of any part of the body. 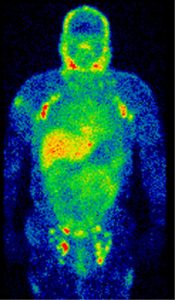 Nuclear medicine image of the brain 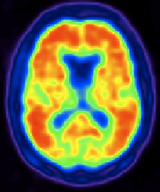 Common nuclear medicine procedures that use radioisotopes regulated by the NRC and its Agreement States include the following examples:

Regulatory Info from the U.S.NRC

NRC regulations are designed to ensure the proper use of radioactive materials in medical diagnosis, treatment, and research to ensure the safety of patients, medical workers, and the public, and to protect the environment.

Medical use of radioactive materials falls broadly into the two categories of diagnostic and therapeutic procedures, as described above. For additional information, see the following topics:

For Daily Health Tips and more, connect with us on Facebook @KymeraIndependentPhysicians or by clicking the image above.

Kymera…Providing A Better Healthcare Experience for over 22 Years. 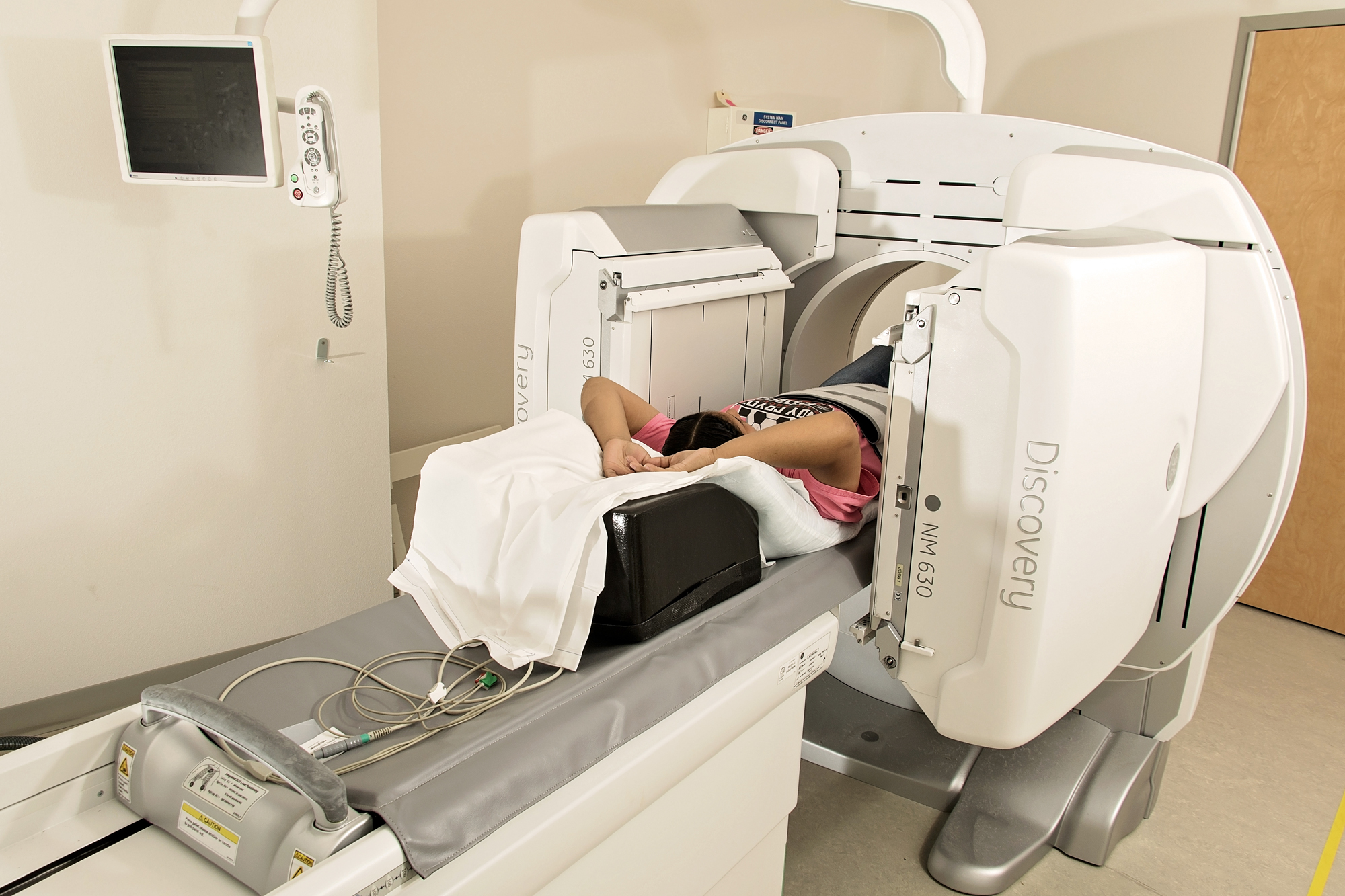 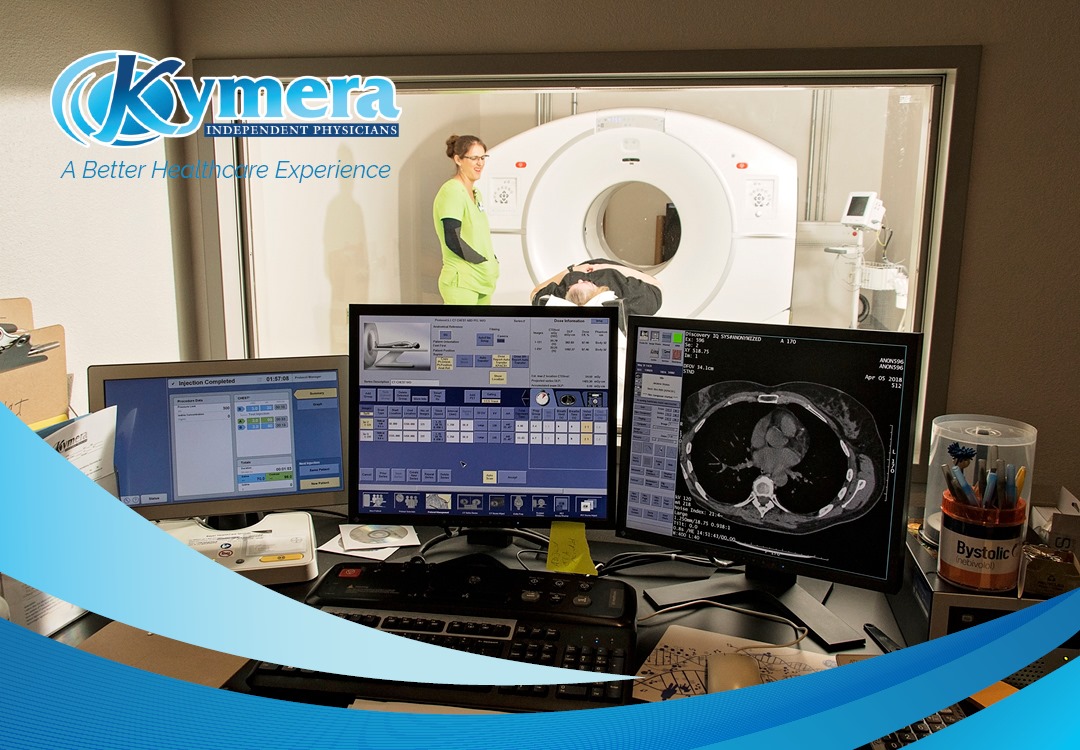