Despite advances in technology, science, and research, cancer continues to be a global epidemic plaguing society. Moreover, it remains one of the leading causes of death worldwide. Cancer Screenings are a vital element in the battle.

According to statistics from the National Cancer Institute, last updated in April 2018, an estimated 1,735,350 new cases of cancer will be diagnosed in the United States in 2018; 609,640 people succumb to the disease. A more in-depth break down of these figures reveals:

Given these sobering statistics, we thought it worthwhile to focus this month’s cancer awareness edition on SCREENING.

What is Cancer Screening?

In simple terms, screening refers to an evaluation of cancer before someone experiences symptoms. By extension, cancer screening also has utility in detecting pre-malignant conditions. These include benign lesions with the potential to become cancerous if left unattended. The goals of screening are three-fold: 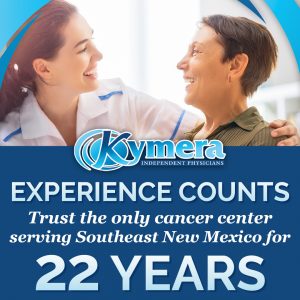 Moreover, screening tests are usually unique for the specific cancer site in question. For instance, The test can be tailored according to

The actual screening tests are varied and can range from simple blood analyses to imaging studies like mammograms or low dose CT scans to more invasive interventions including colonoscopies.

The components of a breast screening evaluation are dependent on an interplay of factors. These include age, prior medical history, as well family history. Factors can also encompass personal breast awareness (patient’s familiarity with her breasts), clinical breast examinations (CBE), mammography, and in certain circumstances, breast magnetic resonance imaging (MRI).

Mammography remains the most important imaging modality for breast cancer screening. In fact, it is the only one to demonstrate a mortality reduction.

A mammography screening typically entails two x-ray images of each breast, one from the top (referred to as, craniocaudal) and one from the side (mediolateral oblique). Digital mammography has largely replaced film-screen mammography. This enhances the ability to detect subtle abnormalities and allow comparison of serial examinations.

Dense breast tissue limits adequate mammographic evaluation as it can obscure visualization of underlying small lesions. Breast ultrasound has emerged an adjunctive diagnostic tool to help circumvent this drawback. Breast MRI is an additional diagnostic tool that can be employed, however, it is usually reserved for specific cases (see below).

Various screening recommendations have been put forth, but those advocated by the National Comprehensive Cancer Network (NCCN) for women at average risk are as follows:

There remains a sub-group of women who are at a higher risk of developing breast cancer and require more rigorous screening. Established risk factor models provide a risk factor projection on the basis of several factors. These include 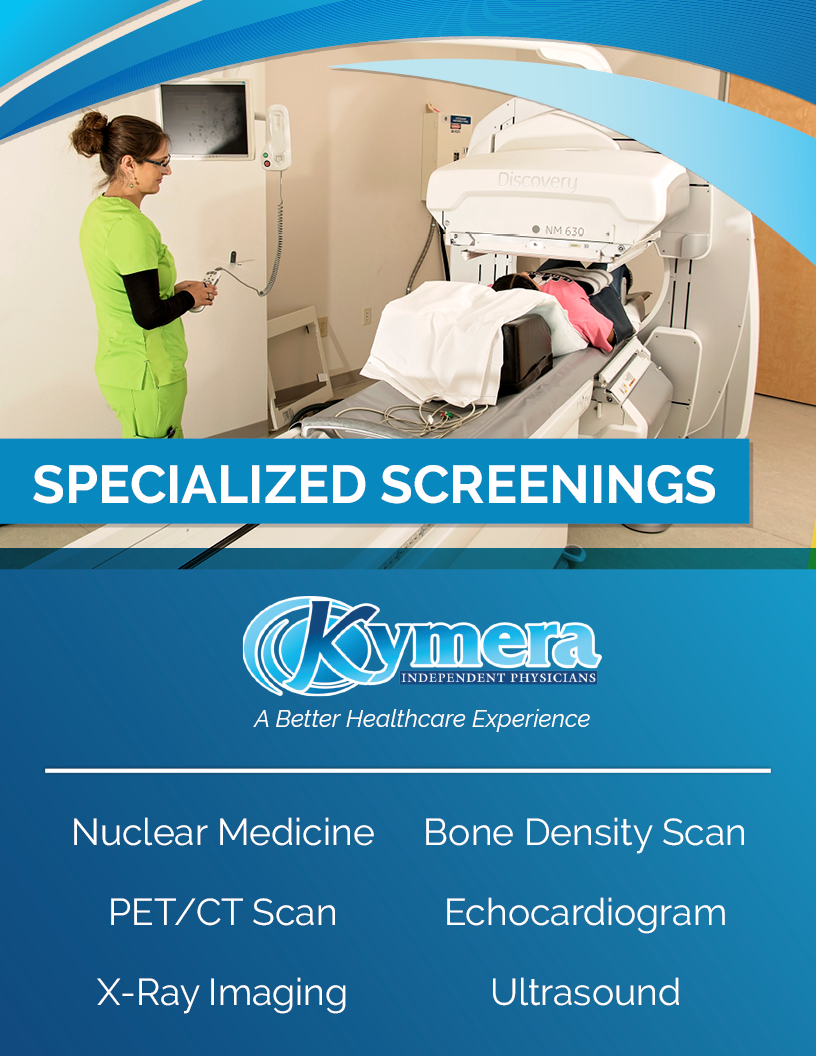 The interpretation of such models should be undertaken under the supervision of a physician.

These higher risk women include those with a:

In the event that an abnormality is detected on screening imaging, this should be followed with either the local interventional radiologist or surgeon. Tissue acquisition is often mandatory to ascertain a diagnosis, and can be accomplished via various procedures, namely a fine needle aspiration, core needle biopsy or excisional biopsy. Further work-up will be dictated by the results of the biopsy.

In 2016, the CDC quotes 12,984 new cases of cervical cancer reported in the U.S., with 4,188 women dying from the disease. Moreover, the incidence seems to be particularly predominant among the Hispanic and black populations.

The cervix is the opening of the uterus located at the top of the vagina and screening entails evaluation for suspicious-looking cells at this area. This is referred to as cervical cytology, or more commonly, the Pap smear test.

This can also be accompanied by testing for human papillomavirus (HPV), the culprit virus in the development of cervical cancer. It can take 3-7 years for high-grade changes in the cervical cells to become cancer, underlying the importance of screening in disease prevention.

During a Pap smear, the cervix is accessed via insertion from a speculum into the vagina for adequate visualization. The cells are then sampled with either a brush or alternative instrument, and subsequently placed in a preparatory solution for laboratory testing.

General screening recommendations per the American College of Obstetricians and Gynecologist are as follows:

This should be followed in the event of an abnormal screening test to distinguish between high-grade changes or frank cancer. Colposcopy or cervical biopsy can be performed, and this should be undertaken via a Gynecologist, with further recommendations to follow thereafter. 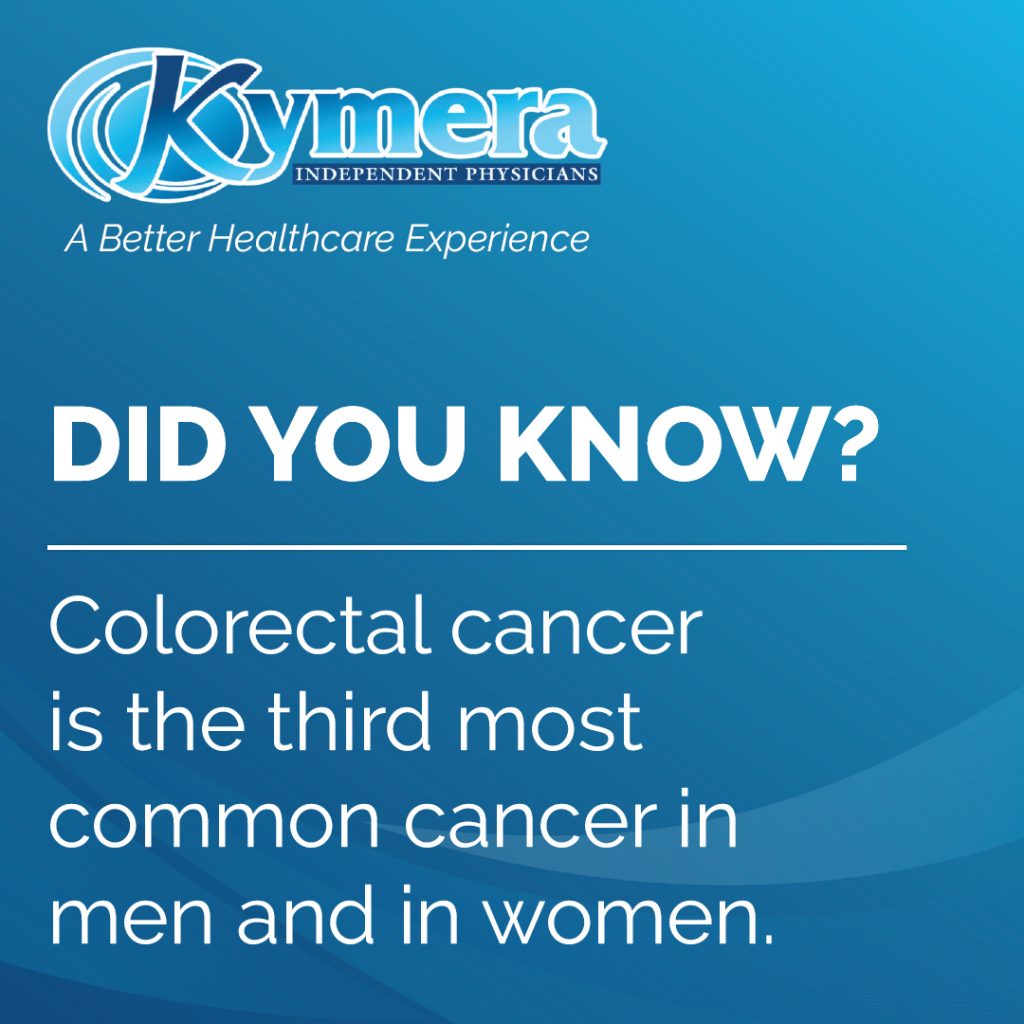 Screening allows detection of cancer at an early, curable stage and can allay the mortality associated with CRC. Moreover, it can facilitate identification and removal of polyps, thus reducing the incidence of CRC (5).

The National Comprehensive Cancer Network (NCCN) stratifies persons based on their risk profile, and then based on this, offers corresponding screening guidelines. Persons at higher risk include:

As it stands, screening is generally classified as either structural tests or stool/fecal-based tests (6).

1) COLONOSCOPY: This is considered the gold standard for CRC screening, and is recommend on at least 10-yearly intervals, commencing at age 50 years old, for average risk persons. Depending on the type, size and number of polyps found at examination, scoping may be repeated at shorter intervals.

2) FLEXIBLE SIGMOIDOSCOPY: In this procedure, the portion of the colon up to the sigmoid is evaluated. There is benefit to this procedure in significantly reducing the incidence and mortality of CRC, but it seems confined mainly to distal CRC, rather than to lesions higher-up when compared to traditional colonoscopy (7).

Fecal-based screening tests detect occult blood or alterations in shed DNA from stool. They are as follows:

1) FECAL OCCULT BLOOD TEST: The stool sample that is provided is tested for the presence of blood which is not obviously apparent. This is recommended annually, or every three (3) years if combined with flexible sigmoidoscopy.

2 FIT-DNA-BASED or MULTI-TARGET STOOL DNA TEST: This screens for the presence of known DNA changes associated with the development of CRC, which is sloughed into the stool. It also checks for occult blood. The FDA recommends screening every three (3) years.

Invasive procedures can often be performed by the General Surgeon or Gastroenterologist, whereas fecal testing can be accomplished at the Primary Care office.

Many of us are intimately involved with cancer, either being personally diagnosed or having a loved one afflicted with this ailment. While others have been more peripherally acquainted this disease, whether it’s our neighbor, work-colleague or grocer who has been diagnosed.

Nonetheless, we all know that cancer exists, it does not discriminate, and the repercussions of diagnosis are far-reaching. As such, we continue to advocate public education and awareness.

This concludes our cancer screening update for this edition. In subsequent segments, we will include screening protocols for other malignancies, such as lung cancer and prostate cancer. In the meantime, we strongly advocate that you follow up with your local primary care provider to initiate these cancer-specific screening protocols.

And, as the old adage attests:

“An ounce of prevention is better that a ton of cure.”